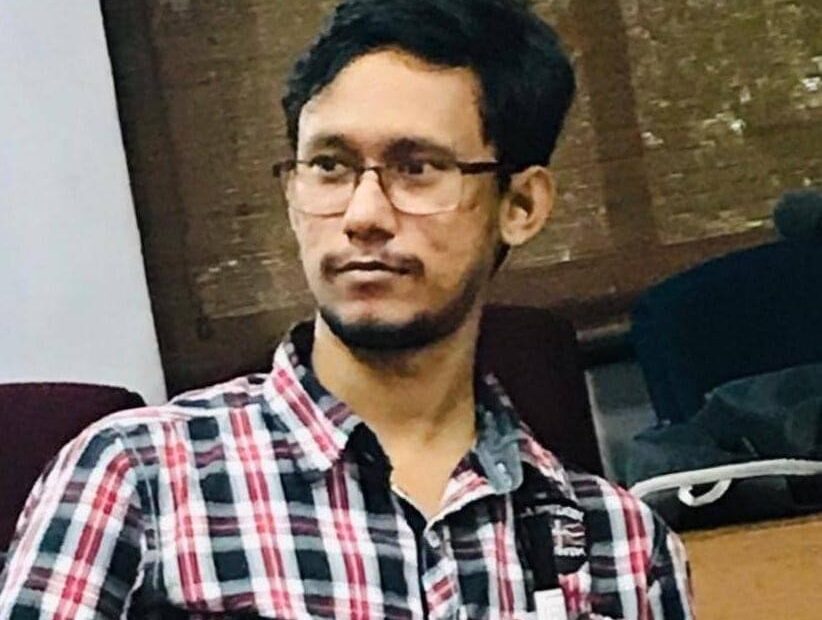 Catalyst alumnus Subham (B.E. Mechanical) will be pursuing DPhil in International Development at University Oxford. The DPhil in International Development provides an opportunity for outstanding students to pursue in-depth multi- and interdisciplinary research, guided by leading scholars in the field, into processes of social, political and economic development and change in the global South.

Graduates of the DPhil in International Development have a strong track record in developing academic careers in universities and research institutions across the world. The department’s alumni now hold positions at the Universities of Oxford, Cambridge, Edinburgh, Leicester, London (LSE and SOAS) and Sussex in the UK, and at the Australian National University, Jawaharlal Nehru University, Dartmouth College, the Frankfurt School of Finance and Management, and the Universities of Hong Kong, Johannesburg, Leiden, Leuven, Melbourne, Peru, Port Harcourt, Rome, Roskilde, York (Canada), the Western Cape (South Africa) and the Witwatersrand (South Africa) overseas, among other institutions.

Other former students have taken up influential positions in governments and major international institutions, including the World Bank and UN organisations such as UNCTAD and UNHCR, and in NGOs.

A Bachelors in Mechanical Engineering from Indian Institute of Engineering, Science and Technology, Shibpur, Subham joined Catalyst to prepare for a Masters in Social Sciences after a brief stint of working as Graduate Engineer Trainee with Paharpur Cooling Towers in West Bengal. Subham was selected for Masters in Social Work with Livelihood and Social Entrepreneurship at Tata Institute of Social Sciences. He was placed with NTPC as a CSR Executive with the campus hiring at TISS.

“Loved the experience. Helped me greatly with many finer details for preparation.“

Click Here To Register for a free Career Mapping Session