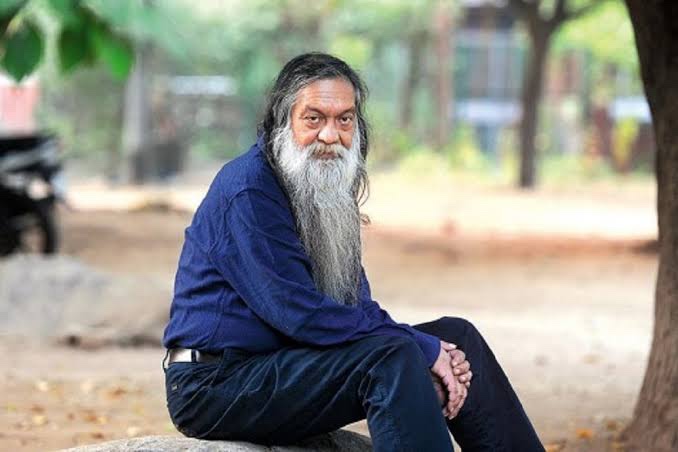 Professor Abhijit Sen, a leading expert on the rural economy and a former member of the Planning Commission, died in New Delhi on Monday night after a brief illness. He was 72 years old.

In an academic career spanning over four decades, Sen taught economics at Sussex, Oxford, Cambridge and Essex before joining the Centre for Economic Studies and Planning at Jawaharlal Nehru University in 1985. There, along with economists like Krishna Bharadwaj, Prabhat Pattnaik, C.P. Chandrashekhar, Amit Bhaduri and his wife Jayati Ghosh, he helped build the department’s reputation as a leading centre for development economics and the study of the Indian economy.

Apart from his teaching and research, Sen played a crucial role on the policy side too. In 1997, the United Front government appointed him chairman of the Commission on Agricultural Costs and Prices – the ministry of agriculture body tasked with recommending minimum support prices for a number of farm commodities. When his term ended three years later, he was asked by the National Democratic Alliance government to head the High-Level Committee of Experts on Long Term Grain Policy. Among the recommendations the committee made was to introduce a universal public distribution system (PDS) for rice and wheat for all consumers across India, and for the CACP to be made an empowered, statutory body.

In 2004, he was made a member of the Planning Commission – then the apex policy making body on national economic matters – for a five-year-term, and reappointed in 2009. There, inter alia, he continued his advocacy of universal PDS and remunerative prices for farmers – even though this was at variance with the official policies of the Manmohan Singh government. He also dealt with the problem of commodity futures trading in India. In 2014, the Narendra Modi government replaced the Planning Commission with the Niti Aayog.

In 2010, he was awarded the Padma Bhushan for public service.

Tags:developmentDevelopment studieseconomics
previousCatalyst alumnus Subham (B.E. Mechanical) to pursue DPhil in International Development at University of Oxford
nextWhere do we come from ? | Nobel Prize in Physiology or Medicine 2022 – Svante Pääbo