Japanese to TISS HRMLR | The Story of Sumit Ghosh 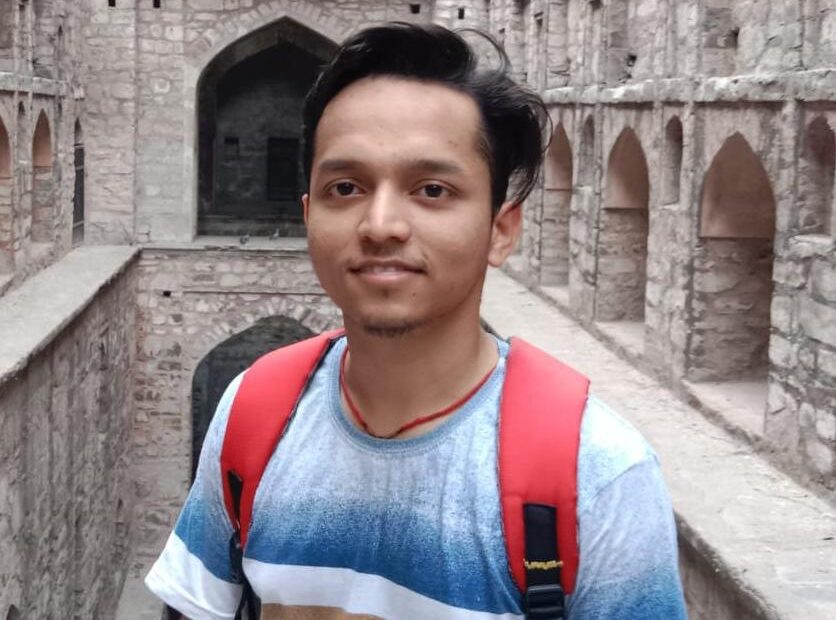 “Connecting and working with people is something that I am really passionate about and Japanese was one way of doing it because for me learning a language is not only about mugging up the vocabularies and jolting down the grammar patterns but also about connecting with different cultures and traditions of the speaker of that language”, equips Sumit Ghosh sitting at the library of his University while participating in the online mentoring session with Sauraveswar Sen, Founder, Catalyst.

“The top of one mountain is the bottom of the next, so keep climbing”

After his schooling in Jharkhand and Bihar, with parents who stood like a rock of inspiration, Sumit embarked upon a socio-cultural-linguistic journey with his undergraduate studies in Japanese Language at Jawaharlal Nehru University, New Delhi.

“Language and literature are frameworks of how we express our actions and Sumit’s acumen with the Japanese philosophy that’s being increasingly imbibed at global levels resonated well with the competence of an aspiring Human Resource Manager”, highlights Sauraveswar Sen.

“I initially felt my chances were slim” , “The positive support from Catalyst made all the difference” says a starry eyed Sumit after viewing his TISS final result.

Sumit has been selected for the coveted M. A. Human Resource Management and Labour Relations Programme at Tata Institute of Social Sciences from Catalyst Class of 2022.

TISS Mumbai had successfully completed 100 percent placements for its HRM and LR batch of 2022! This year, TISS has recorded phenomenal placement figures including a 44 percent hike in the highest salary offered and a 22 percent hike in the average salary offered. Around 85 percent of the HRM and LR batch of 2022 at TISS received salaries of INR 20 lakhs or above.